celebrate the failure of urself

This is the obvious message about the shipping and production delays due to the ongoing shutdown and emergency measures from the pandemic. Production is delayed and shipping may also be delayed.

Current estimated times for order fulfilment is between 30 to 45 days. 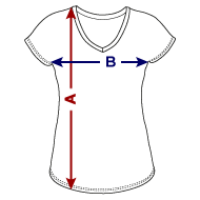